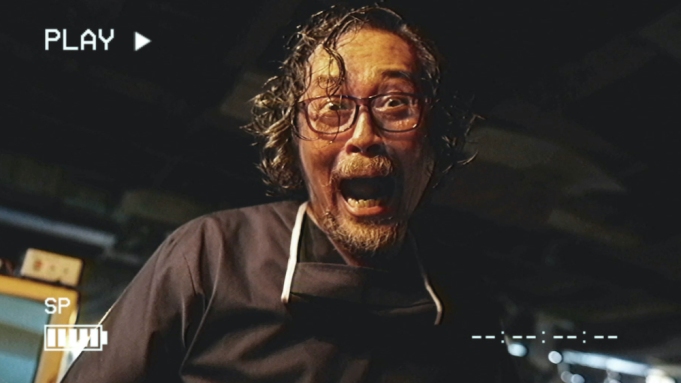 By all account not the only Halloween-prepared establishment being revived for this present month, “V/H/S/94” returns to activity the omnibus series that was most recently seen seven years prior with baffling third section “V/H/S: Viral.” This late return lands nearer in quality to the 2012 opening shot element than the next year’s boss “V/H/S/2,” as a hodgepodge of entertainingly different if dynamically effective ghastliness shorts. Going directly to class streaming stage Shudder on Oct. 6, it ought to give fans a delightful enough, occasionally able new bundle of ghastly stories actually connected by a fake discovered film idea.

That style doesn’t appear to be a characteristic fit for Jennifer Reeder, who made the extremely mannered, David Lynchian highlight “Blades and Skin” two years prior. That troublesome film surely had a strong hold on its feel, and she appears to be stripped of both motivation and conviction going with a hand-held video look here. A disappointing wraparound outline for different sections, her “Heavenly Hell” discovers a gathering of SWAT cops assaulting a gated compound of distribution center sort structures where some contorted business has been going on, complete with now-dead people watching (or potentially being shot for) VHS tapes.

The initial two standard stories are very dreadful until we see what our heroes are facing, so, all things considered both become excessively exacting leaning and senseless. “Tempest Drain” by Chloe Okuno (most popular for independent 2014 short “Skank”) has a nearby TV journalist (Anna Hopkins) and cameraman (Christian Potenza) researching gossipy tidbits about a “rodent man” living in sewage burrows — to their sadness, obviously. Similarly, another burial service home specialist (Kyal Legend) directing “The Wake” in Simon Barrett’s scene is bothered to find that the body in the casket isn’t distantly finding happiness in the hereafter.

After that just-useful pair of gradually moving miniatures, each around 15 minutes, it’s preparing for some time to plunge into the thrilled anarchy of Indonesian “Headshot” chief Timo Tjanjanto’s “The Subject.” This sole non-English-language section is a quickly excessively crazy lab rat rhapsody, with Budi Ross as a chortling psycho in cleans whose grievous subjects (there are many) get exposed to the most malicious surgeries. Those rare sorts of people who endure before long face all the more wicked tumult, when a tactical salvage crew storms the underground sanctuary. Lively, bloody, awkward and brimming with FX, this blend of “Andy Warhol’s Frankenstein” and “Tetsuo: The Iron Man” coordinates with its bright dullness with a high body count. Excessively high, seemingly. The primary downside is that at thirty minutes, this hyper wide open begins to destroy the watcher.

Luckily, the best is put something aside for pretty much last, through “Dread” from Ryan Prows, whose 2018 presentation include “Deadbeat” was an amazingly stringent, twisty troupe wrongdoing story. While set in 1994 like the others (if by some stroke of good luck to keep up with the VHS-tape reason’s significance), it’s the sole section to draw in with recent concerns, and in a peculiarly entertaining way other than. The “discovered film” here is apparently shot by the all-white, all-male individuals from “the primary nationalists development state army,” who’ve taken a “blood promise” to “recover the spirit of the USA” — by unleashing devastation on a Federal structure in Detroit, obviously. In the interim in anticipation of that demonstration, they’re going around like boneheads on a snowy country ranch in wintertime, wearing camo, waving around attack weapons, and in any case playing G.I. Joe.

Our first sign that more than commonplace traditionalist madness is going on here comes from seeing that these vainglorious yippees continue to execute a similar hostage again and again. It’s a long time, in any case, before we see “the animal” that is their arranged clear-cut advantage, however obviously it demonstrates their demise all things considered. Heads’ result is more rushed than relevant. Regardless, the parody of radical manner of speaking and culture — blending pretentiousness, ridiculousness, machismo, Jesus and fit tossing — is right on the money. This current portion’s cast (outstandingly Christian Lloyd as the gathering’s vainglorious chief) and team likewise best cart away the “home video” misrepresentation, something undeniably less influential in the wraparound string’s decision.

By and large, this is a great method to go through 100 minutes or somewhere in the vicinity, imperfections and everything. The “V/H/S” series has existed generally as a springboard for producers, frequently giving a progress from shorts to highlights, or new crowds for unfamiliar ability. While the most refined areas this time are from somewhat experienced chiefs, “V/H/S/94” still gives all concerned a perceivability advantage, in any event, when the material they’ve given themselves is not exactly top notch. FX work is strong in a film in any case dedicated to duplicating the sketchy look of beginner recording almost 30 years prior. 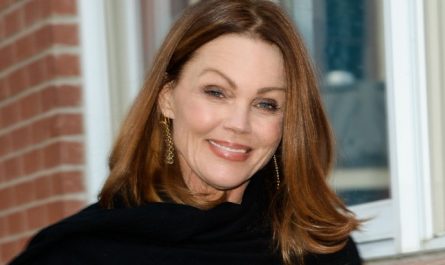 Belinda Carlisle on The Go-Go’s Renaissance: “There’s a Lack of Authenticity in Music” 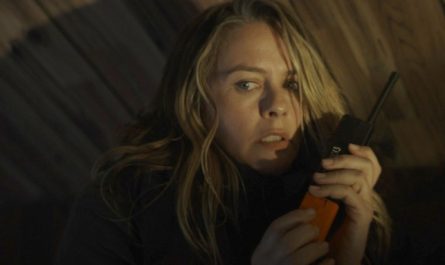 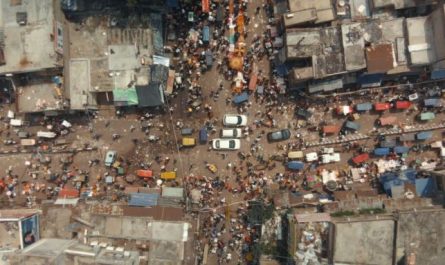