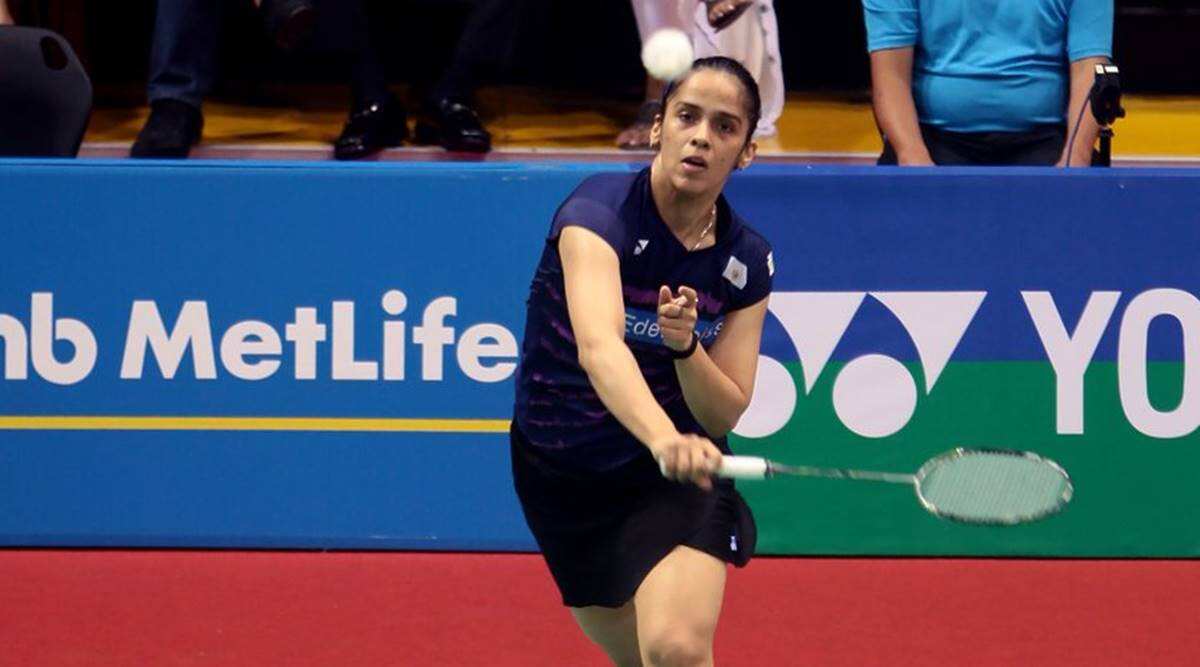 Star Indian shuttlers Saina Nehwal and B Sai Praneeth will lead the ladies and men’s groups in the Thomas and Uber Cup Finals, planned for Denmark from October 9-17.

BAI additionally on Sunday named a 12-part Indian group for the Sudirman Cup, which is scheduled to happen from September 26 to October 3 in Finland.

For the Thomas and Uber Cup, the London Olympics bronze medallist Saina will be joined by the best 3 singles positions from the preliminaries, Malvika Bansod, Aditi Bhatt and Tasnim Mir, in the 10-part ladies’ group.

The players, for the Thomas and Uber Cup and the Sudirman Cup, were chosen based on their exhibitions in the as of late closed preliminaries separated from the programmed choices of the players/sets, who are put inside top-20 on the planet rankings.

The double cross Olympics medallist PV Sindhu has not been remembered for the crew as she had mentioned not to see herself as for the determinations refering to post Olympics recuperation.

In the Thomas Cup, the Indian group has been put in the Group C close by the reigning champs China with Netherlands and Tahiti being the other two groups in the gathering. While the ladies’ group has been attracted the Group B alongside Thailand, Spain and Scotland in the Uber Cup.

Then again, the 12-part group for the Sudirman Cup, highest level duplicates pair from the preliminaries Dhruv Kapila and MR Arjun have been named in the crew close by Srikanth, Praneeth and copies pair of Satwiksairaj and Chirag.

Among the ladies, top-2 copies sets from the preliminaries, Tanisha-Rutuparna and Ashwini Ponnappa-N Sikki Reddy have been chosen close by top-2 singles from the preliminaries Bansod and Bhatt. The biennial competition will see the Indian group contending alongside the reigning champs China, Thailand and hosts Finland in Group A. 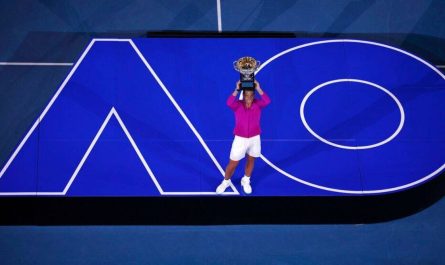 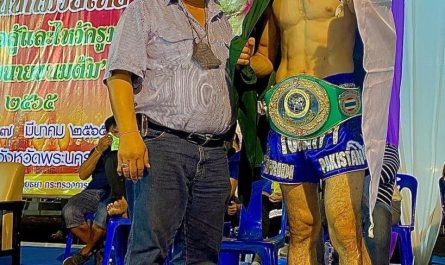 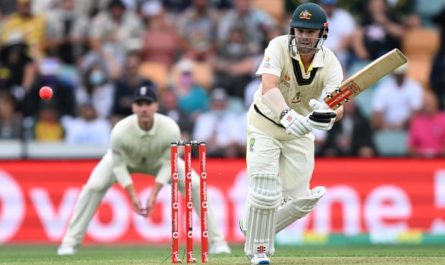