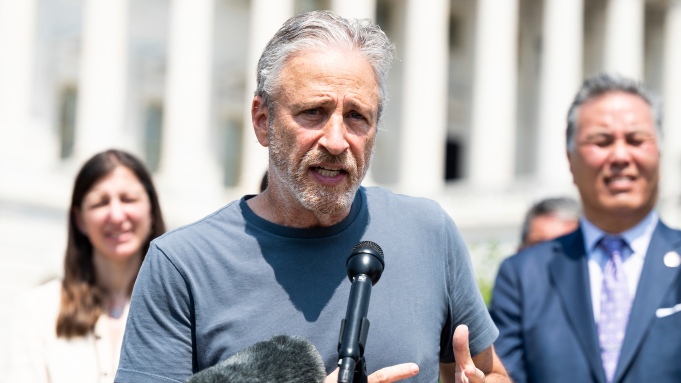 Jon Stewart took to online media to address a viral report about his inclinations toward the portrayal of trolls in J.K. Rowling’s “Harry Potter” establishment. A clasp from Stewart’s “The Problem with Jon Stewart” digital recording distributed in December 2021 became famous online this week for drawing an examination between the “Harry Potter” trolls portrayed and the xenophobic representations included in the 1903 book “The Protocols of the Elders of Zion.” Stewart invalidated that he was blaming Rowling for discrimination against Jews and said his unique takedown of the trolls was all in happy fun.

Stewart explained that his unique conversation about the “Harry Potter” trolls was “a carefree discussion among partners and pals” concerning what it resembled first watching the “Harry Potter” motion pictures as a Jewish man. Stewart raised the vibe of the trolls to discuss “how a few sayings are so inserted in the public eye that they’re fundamentally imperceptible, even in a considered interaction like moviemaking.”

On the December webcast episode, Stewart said, “This is the way you realize Jews are still where they are. Conversing with individuals, this is what I say: Have you at any point seen a ‘Harry Potter’ film? Have you at any point seen the scenes in Gringotts Bank? Do you have at least some idea what those people who run the bank are? Jews! What’s more they’re similar to, ‘Goodness, [that delineation is] from Harry Potter!’ And you’re similar to, ‘No, that is a personification of a Jew from a bigoted part of writing.’ J.K. Rowling resembled, ‘Would we be able to get these folks to run our bank?’ It’s a wizarding world… we can ride winged serpents, you can have a pet owl… yet who should run the bank? Jews. Be that as it may, imagine a scenario where the teeth were more honed.” 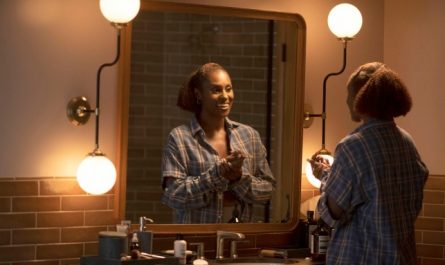 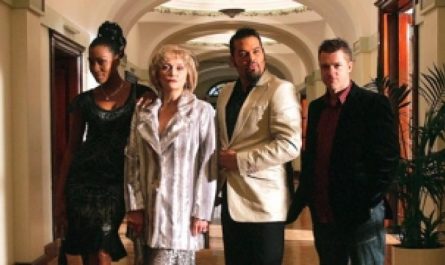 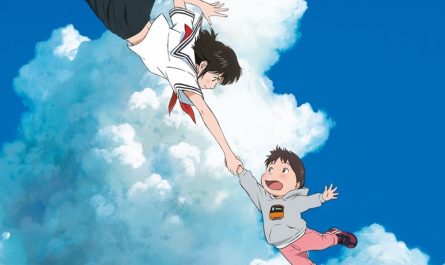